Tracy, Calif., August 5, 2016 – The California Milk Advisory Board (CMAB) recently welcomed the 2016-2017 class of Dairy Princess representatives for a five-day session to launch their year of service as California dairy industry advocates. Seventeen Dairy Princesses and Alternates from Districts 1 to 9 attended the Dairy Princess Training Week in June where they learned presentation and public speaking skills, etiquette and social media tips and an overview of industry programs and issues. 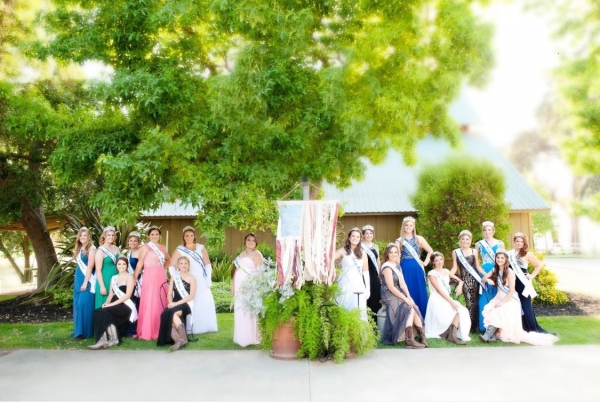 California is the nation’s leading milk producer. It also produces more butter, ice cream and nonfat dry milk than any other state.  The state is the second-largest producer of cheese and yogurt. Dairy products made with Real California milk can be identified by the Real California Milk or Cheese seals, which certify that the products are made exclusively with milk produced by California dairy farm families.