Tracy, Calif., July 23, 2018 – The California Milk Advisory Board (CMAB) recently welcomed the 2018-2019 class of Dairy Princess representatives for a three-day session to launch their year of service as California dairy industry advocates. Nineteen Dairy Princesses and Alternates from Districts 1 to 9 attended the Dairy Princess Training in July where they learned presentation and public speaking skills, etiquette and social media tips and an overview of industry programs and issues. 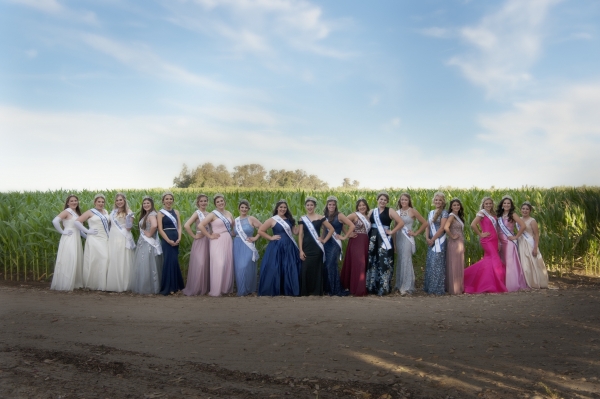